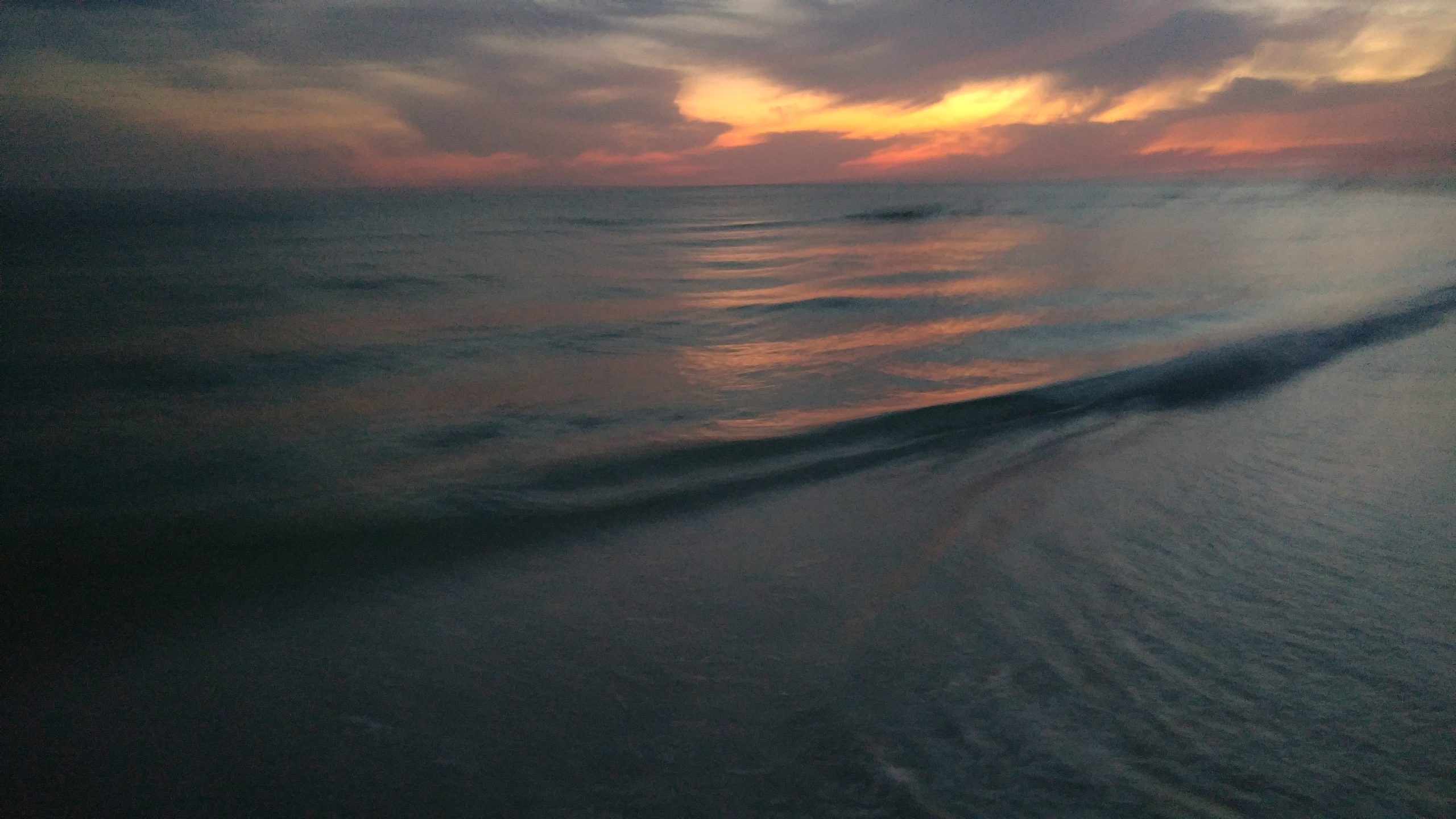 Clouds obscured the sun and marred the late spring daylight with gloom. From inside the windows, we discussed the possibility of rain and whether we might hold out hope for the day to improve. Our conversation shifted to the impact of another dark shadow. Fear and isolation had oppressed our world for so long.

While some places invited us to gather face-to-face again, many people remained imprisoned. We had learned to avoid eye contact with three-dimensional human beings during our homebound term. The video camera met our gaze, but we failed to share expressions with those we half-saw in public.

Gas shortages, riots, and increased aggression on the roadways threaten to hinder us from venturing out of these prisons even after the worst of the pandemic passes. The screens to which we turned for escape overflow with vulgarity. Terror, stress, and hopelessness build higher walls than a virus could manage to construct on its own. No matter our attempts to recover and break free, darkness seems to besiege us on every side.

A few utter the concern many hold in silence. Will the next attack of evil overtake us altogether?

Evil has launched effective strategies against every generation. From unspeakable debauchery to genocide, horrors have ravaged the earth in every century of its existence. The black plague and other pandemics sent the masses into understandable panic. Those who lived during the holocaust might have expected the apocalypse to arrive at any moment.

Each time we endure oppression or disaster, doubt rises. Is there a Savior with the power and willingness to rescue us from our pit? Some believe our Creator has disowned us all. Or that evil has prevailed over the power of God.

Genesis relates the power of our triune Creator to sculpt all the universe from a void. If we see this onset of life as merely sculpted from the darkness, we’re missing a key part of the amazing truth. John 1 reveals Christ as the light forging all life and creation. The transcendent and eternal God existed long before anything other than himself. In the beginning, God alone existed. Before the darkness. Before time.

The infinite power of love and life and perfection breathed himself into us. He spoke all things into being for our benefit. He offered us the choice to love him freely. We accepted the Lord’s gift and used it for self-destruction instead of peace.

Yet even though we rejected him, the Lord cherished us. He invited us to walk with him on the journey of renewing our hope. We could not repair the damage, so Jesus offered himself as the only possible means to restore mankind. He suffered and died to take our pain and cover the cost of all we had broken. All the weight of earth’s evils bore down on his body and heart.

In the moment Christ died on the cross, darkness engulfed the earth. An eclipse coincided with his last words, “It is finished.” Crowds flew into grief and panic at the sight of ghosts appearing in a lightless day. Satan might have believed he had triumphed.

In the moment we experienced the world at its darkest, our Savior accomplished the greatest victory over evil. His triumph stands forever.

No matter how circumstances lie to our hearts at any given point in history, the immutable truth remains.

“The light shines in the darkness, and the darkness has not overcome it” (John 1:5, NIV). It never can and never will.

A Dare to Live Fully